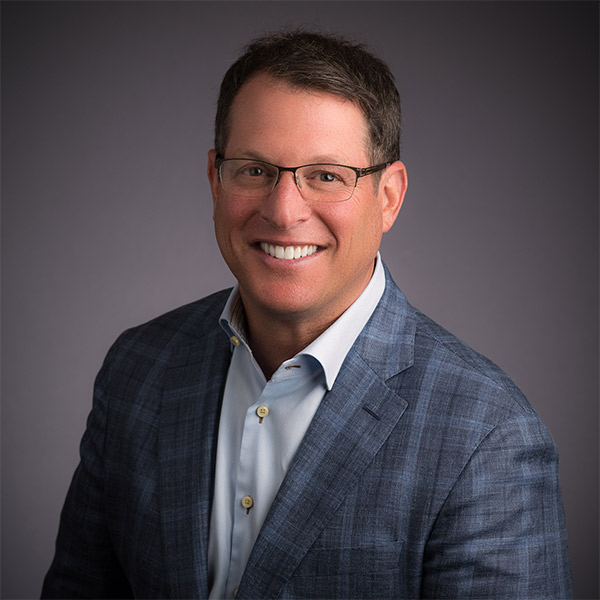 Greg Siwak has an extensive background in business operation, mergers and integration, cost optimization and healthcare operations. Mr. Siwak recently served as an Operating Partner at L Catterton, the largest consumer-focused private equity firm in the world. In this role, he worked with numerous healthcare and pet-related companies.

Prior to joining L Catterton, Mr. Siwak co-founded and served as the CEO of Verimetrix, a DME firm focused on endoscopy products and services. Prior to co-founding Verimetrix, he was a co-founder of TRG Group, a manufacturer and distributor of luggage and travel gear for Swiss Army and other leading brands. Previously, he was President and founding partner of Southwest Medical, a leading homecare medical equipment leasing company based in southern California.

Mr. Siwak was named Ernst & Young Entrepreneur of the Year in 2002. He has a B.S. in marketing from Arizona State University.