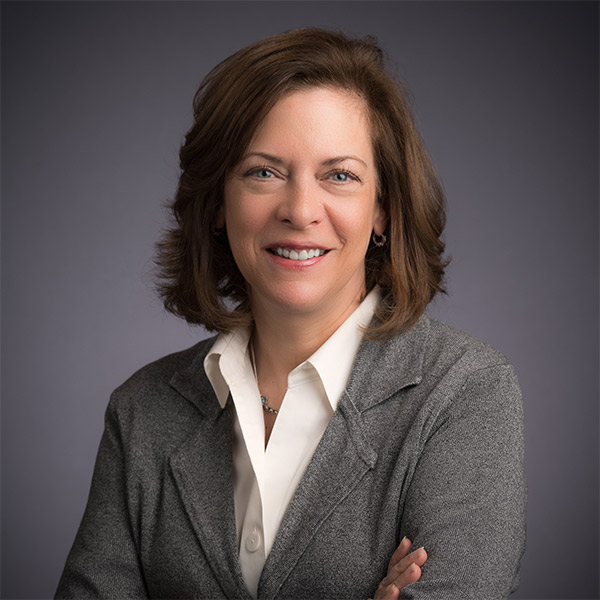 Janet joined Compass Group in October of 2018 as the office manager.

Prior to joining Compass Group, Janet managed the offices for a chemical distributor, consulting firm, printing company and video production company tackling additional tasks such as event planning, web building, tech support, and creating videos for broadcast and non-broadcast. Prior to that, Janet served as Communications Director for the Sisters of Mercy covering a seven-state region.

Janet received a BA in Communications from the University of Missouri with an emphasis in Radio-TV-Film. Early on, she served as an editor and production coordinator for a St. Louis production firm earning two Emmys as well as Telly and Angel awards.